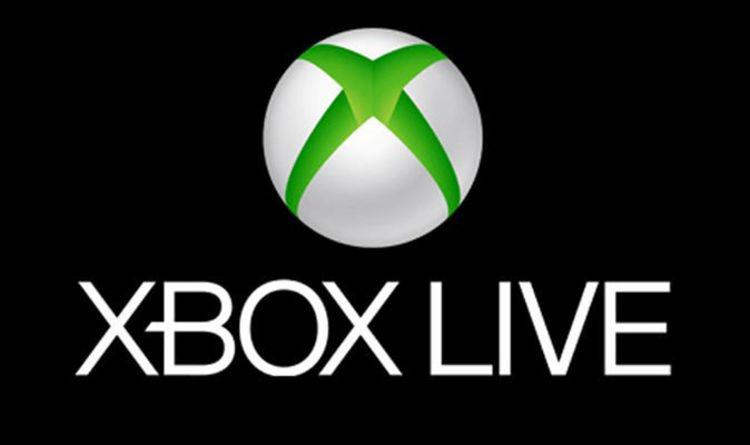 Some users may have trouble joining parties or playing online multiplayer

Microsoft’s Xbox Live service is currently experiencing issues affecting online multiplayer, the company has confirmed. “We’re aware that some users may have trouble joining parties or playing online multiplayer & our teams are investigating,” Microsoft said in a tweet. Xbox Live’s status page shows that “Social and Gaming” and joining parties on Xbox One are affected at the moment. Down Detector indicated a spike in user-reported problems shortly before 2PM ET.

This is the third time in less than a month that Xbox Live has experienced notable problems. Xbox Live went down for more than two hours on March 15th and had a multihour outage on March 20th.

More people than ever are relying on services like Xbox Live for entertainment and to stay in contact with friends and family while stuck at home due to the COVID-19 pandemic, and that increased network traffic is putting a strain on those services. In late March, Microsoft said it was making tweaks to Xbox Live in an effort to reduce some of that strain, including turning off the ability to upload custom gamerpics and working with publishers to deliver game updates during off-peak hours.