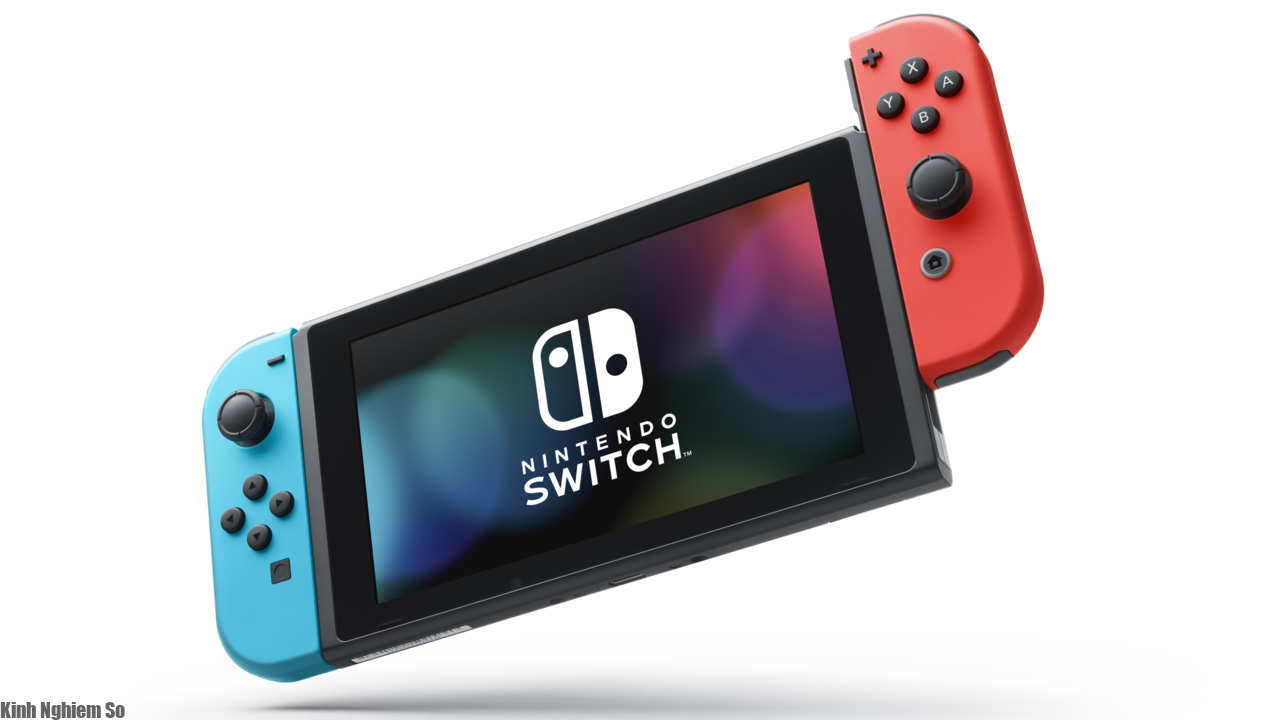 Nintendo has suspended domestic Switch shipments due to a production delay caused by the COVID-19 pandemic, but international shipments remain unaffected for now.

Nintendo has suspended Switch and Switch Lite shipments in Japan. As Nikkei reports, the company has been unable to keep up with growing demand for the Switch due to the ongoing COVID-19 pandemic, which has caused delays in the systems’ production.

Nintendo noted back in February that the COVID-19 pandemic would impact Switch shipments in Japan. According to a Nintendo source quoted by Nikkei, operations at the Switch production factories have “recovered to a certain point,” but are not yet back at full capacity. Nintendo didn’t provide a timeline for when Switch shipments would resume in the region.

Nikkei notes that this suspension only applies to Japan. Nintendo will continue shipping Switch systems to other parts of the world, including North America and Europe, as normal.

The Switch has similarly been in high demand overseas, especially since social distancing measures have been enacted to slow the spread of the coronavirus. The console has been repeatedly selling out at retailers across the US, causing its price to skyrocket on second-hand markets.

Nintendo acknowledged the stock shortages. “Nintendo Switch hardware is selling out at various retail locations in the US, but more systems are on the way,” the company said in a statement to GameSpot. “We apologize for any inconvenience.” If you’re looking to pick one up but have been trouble finding it, we’ve been tracking where you can buy a Switch right now.