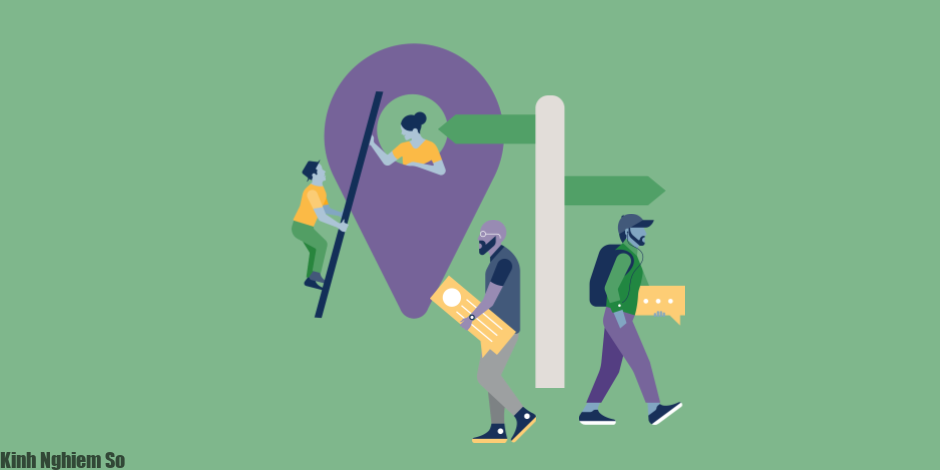 The search giant is using the cloud to help the Empire State.

The coronavirus pandemic has left millions of Americans without a job, resulting in a surge of new unemployment applications. To help handle the unprecedented numbers, New York state has called up the tech industry for help.

Google, along with Verizon and Deloitte, will help New York improve its online and phone-based unemployment insurance application systems, according to a release Thursday from the state’s Department of Labor. The search giant’s Google Cloud service will support a new, streamlined online application system that’s more reliable and able to handle the higher volume of users, according to the release. Those applying can also save their applications to complete later and access the system from multiple devices, such as phones or tablets.

New York state will also implement a “call back” feature that’ll have representatives call applicants within 72 hours of the application submission. Previously, applicants had to call a number to speak with a representative in order to complete the process.

People who still call in will have more representatives to speak to, provided by Deloitte, while Verizon will increase the call center’s capacity for phone calls.