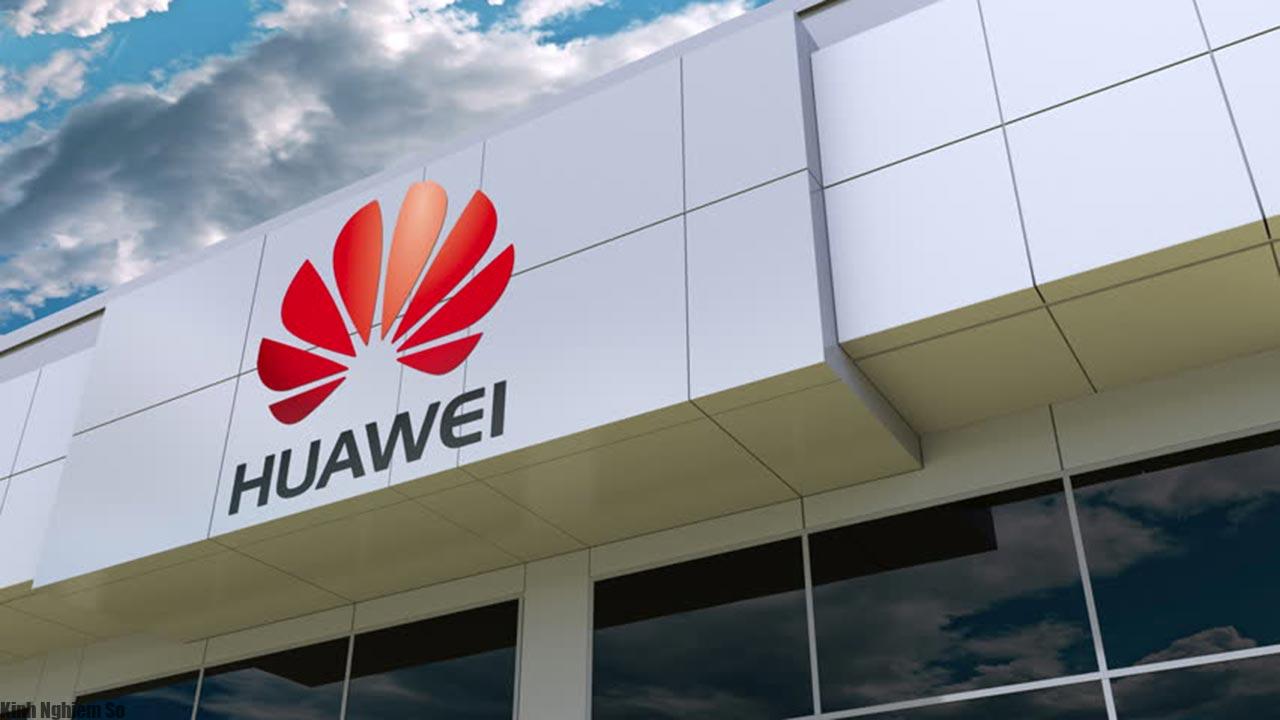 Chinese tech giant Huawei says its blacklisting by the US will harm jobs, industry and economics in the states.

“This decision is in no one’s interest,” Huawei said in a statement Thursday. “It will do significant economic harm to the American companies with which Huawei does business, affect tens of thousands of American jobs and disrupt the current collaboration and mutual trust that exist on the global supply chain.”

Huawei added that it will immediately seek remedies against the decision and “find a resolution.”

The company had been added to the US Department of Commerce’s Bureau of Industry and Security Entity List late Wednesday, following an executive order from President Donald Trump effectively banning Huawei from US communications networks. Among other things, the Entity List applies to companies engaging in “activities contrary to US national security and/or foreign policy interests,” according to the bureau’s website.

The core issue with Huawei has been concerns over its coziness with the Chinese government and fears that its equipment could be used to spy on other countries and companies. The CIA has reportedly warned intelligence officials that Huawei receives funding from China’s National Security Commission, the People’s Liberation Army and a third branch of the Chinese state intelligence network.

In its statement Thursday, Huawei called itself “the unparalleled leader in 5G” and said the US ban would lead to the states “lagging behind” in deployment of the next-generation networking technology.

“We are ready and willing to engage with the US government and come up with effective measures to ensure product security,” Huawei said. “Restricting Huawei from doing business in the US will not make the US more secure or stronger; instead, this will only serve to limit the US to inferior yet more expensive alternatives.”

Is the threat real?

Huawei denies it has strong ties to the Chinese government. But even if the allegations were true, company officials told CNET in an interview that the security threat is still minimal simply because of the way communications networks are built.

“We don’t control the customer network,” Andy Purdy, Huawei’s chief security officer, said in an interview with CNET. “The carriers do. China can order us to do whatever the hell they want. But if we don’t have access to the customer data, we can’t send it back to China.”

He went on to explain that mobile operators source their equipment from multiple vendors, which isn’t only a good cyber security practice but also makes good business sense.

Francis Dinha, CEO of the security software company OpenVPN, agrees that operators use equipment from multiple vendors and said it’s the wireless operators who are ultimately responsible for securing their networks.

“You shouldn’t trust any equipment manufacturer, no matter where the company is from, in terms of security,” he said. “Operators are not stupid. They know they need to build a different layer of security to really cope with these problems.”

Still, Dinha acknowledges that lawmakers and national security policy experts have valid concerns about Huawei’s relationship with China, even though the company says it can’t be compelled to spy for the Chinese government.

“I’m not saying that you should trust China and simply take their word that they can’t be ordered to do something malicious,” he said. “You shouldn’t. But there are ways to mitigate these risks by building in layers of security.”

Huawei’s Purdy said that the company is open to discussing how it can work with US officials to ensure that 5G networks are protected, but so far no one is willing to talk.

“Because of the hostility against Huawei, there is a lack of willingness to let the experts talk about the facts,” he said. “There are new standards in risk mitigation capabilities that are out there, we can address the risk.”

He said he’s hopeful those lines of communication will open soon.

The cost of not doing business with Huawei

Don Morrissey, head of Congressional, State and Local Government Affairs for Huawei, said it’s in the best interest of the US to find a way to work with Huawei. He said that limiting access to an important 5G vendor for equipment will limit competition, which will raise costs for building these networks. Providers will ultimately pass those costs on to consumers.

He also added there are other economic concerns as Huawei sources some of its components from US companies.